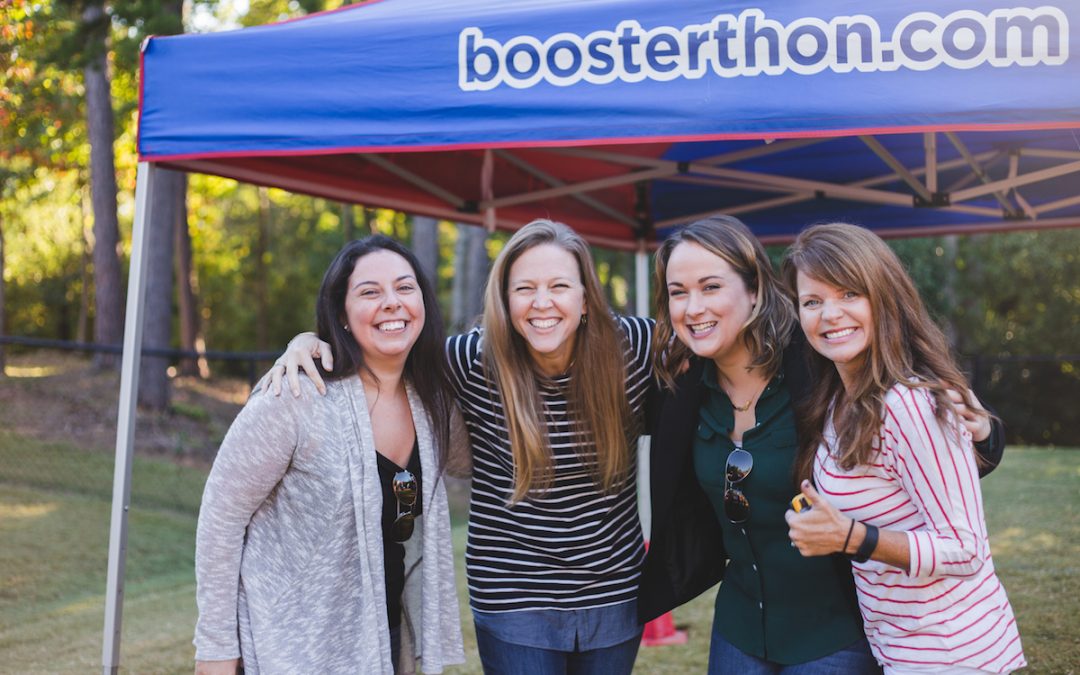 4 Secrets to Getting Parents On Board with Your Fundraiser

Note: This post was written by Dannielle Cappellino, an 8-Year PTA Member in Orange County, California.

There’s no getting around it: The success of your school’s fundraiser depends on the support and involvement of your parents. If you can develop a strategy to get parents on board, you have a much higher chance of reaching your fundraising goals. Here are four steps to help you rally parent support:

Parents want to support anything their child is passionate about. As a parent, if your student runs in the door chattering with excitement about something from school, you’re going to listen. Get your students excited about your fundraiser and the parents will follow. But the excitement cannot lose momentum—it has to be sustained throughout the program. This is why you need a well-thought-out strategy to sustain the enthusiasm to the end of your fundraiser.

One key way to get students excited is to create teams and build friendly competition among them. For example, teams can be made up of classrooms or grade levels at your school. We created color teams at our school that included one class from every grade to encourage school-wide teamwork and camaraderie. Although we offered a prize for the top fundraising team, the prize itself didn’t generate the most excitement among the students. What kept the students engaged was the hype we built up every day surrounding which color team was in the lead.

Secret #2: Define What the Funds Will Be Used For

Parents are much more likely to donate to a fundraiser when they know exactly where their dollars are going. If you can, try to solicit parent input on the school’s biggest needs through online surveys or other tools. But even if your PTA/PTO and principal choose what the funds are being raised for, parents will still be more likely to invest in your fundraiser if they feel confident in how the funds will be spent.

Some schools are reluctant to commit to firm allocation of funds, but it will only hurt your overall profit in the end. If you say your school will apply funds to a new shade structure for students and parents eventually see the finished product, you’ll build trust. Parents who trust how their donations will be spent are much more inclined to support your fundraiser.

Secret #3: Build in the FUN

A fundraiser has to be fun in order to maximize success. It’s one thing for a student to come home excited about your fundraiser, but it takes parent buy-in to a new level if they can personally see their student’s joy and experience the fun themselves. Make your fundraiser fun for participants and observers. Include families as much as you can in your event. Nothing makes parents more invested in your fundraiser than seeing their child smiling from ear-to-ear and having the time of their life.

The final step requires marathon endurance on your part. You must communicate, communicate, and then communicate some more. It’s always shocking to get asked when your fundraiser will take place after twelve messages in multiple mediums have been sent home over a two-week period. The reality is your messages miss more parents than you’d like to admit. Parents are busy, and it’s hard to get through sometimes. Develop a strategy to communicate all the relevant details using every tool you can get your hands on. Then do it again—over and over.

Some tools to consider are morning announcements, paper flyers, emails from the principal, emails from the teacher, social media channels, and a dedicated page on your school and PTA/O websites. Additionally, you should also place equal importance on communicating with teachers, your PTA/O Board, room parents, and school office staff. These other groups play a big role in carrying out your fundraising plan. If they’re well-informed, you’re two steps ahead of the game. A positive, consistent message from anyone in authority is critical to maintaining parent support for your fundraiser.

Although the four secrets above will require forethought, strategy, and effort, the reward for your investment will be excited, engaged parents who understand your fundraising goals.